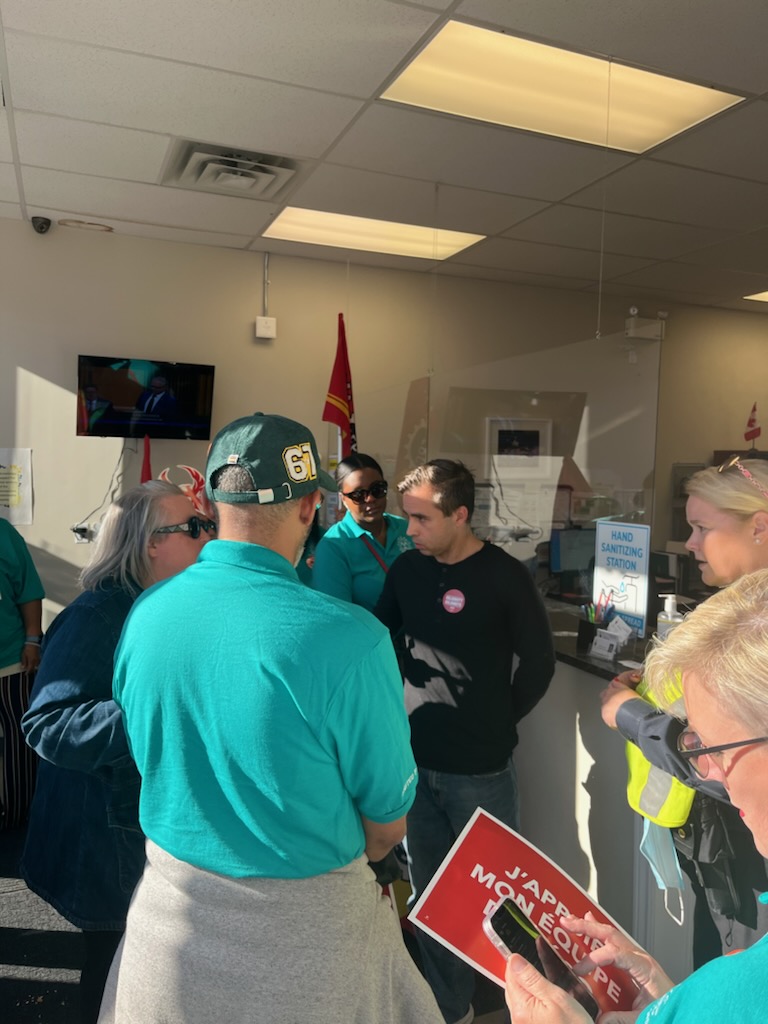 During the peaceful rally in support of collective bargaining, some activists entered the MP’s office in the hopes of speaking with Mr. Gerretsen. At that time, a member of the MP’s staff stated to a group of mostly Black women that she has “seen people get shot at these things.”

CEIU activists immediately required an apology from Mr. Gerretsen or his staff, but instead, the police were called to remove CEIU activists from his office.

These forms of micro-aggressions are recurring for racialized members.

“It is inconceivable that such words are directed at our members. We are demanding an appropriate response and an apology from the MP” says Crystal Warner, CEIU National Executive Vice-President.

Eddy Bourque, CEIU National President is requesting “immediate action from the MP and the entire federal government, so that behavior like this one will never happen again.”

“What happened at Mr. Gerretsen’s office highlights the importance of what our union is fighting for in this round of bargaining with the federal government,” says Craig Reynolds, PSAC Ontario Regional Executive Vice-President.

“We have been pushing for mandatory anti-oppression training to address systemic racism and discrimination for the entire federal public service and this is also needed for all MPs and their constituency office staff.”

CEIU will take the necessary measures to support its activists in response to this incident. 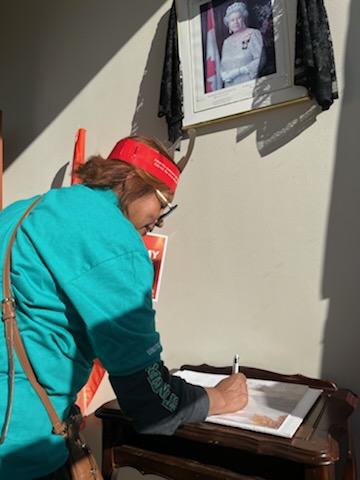 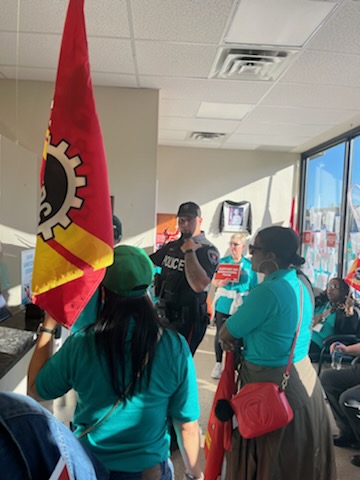 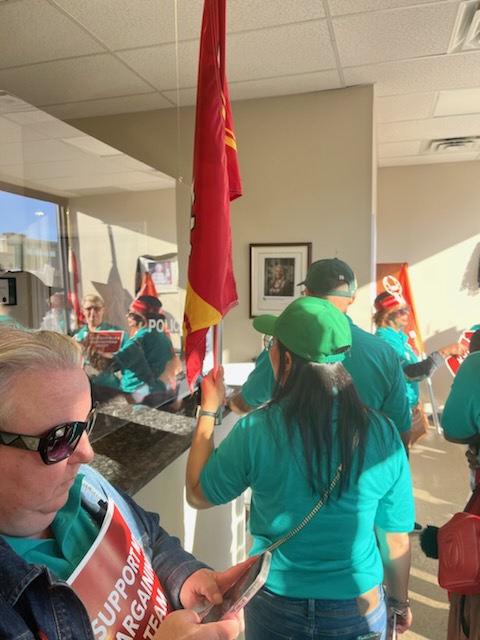