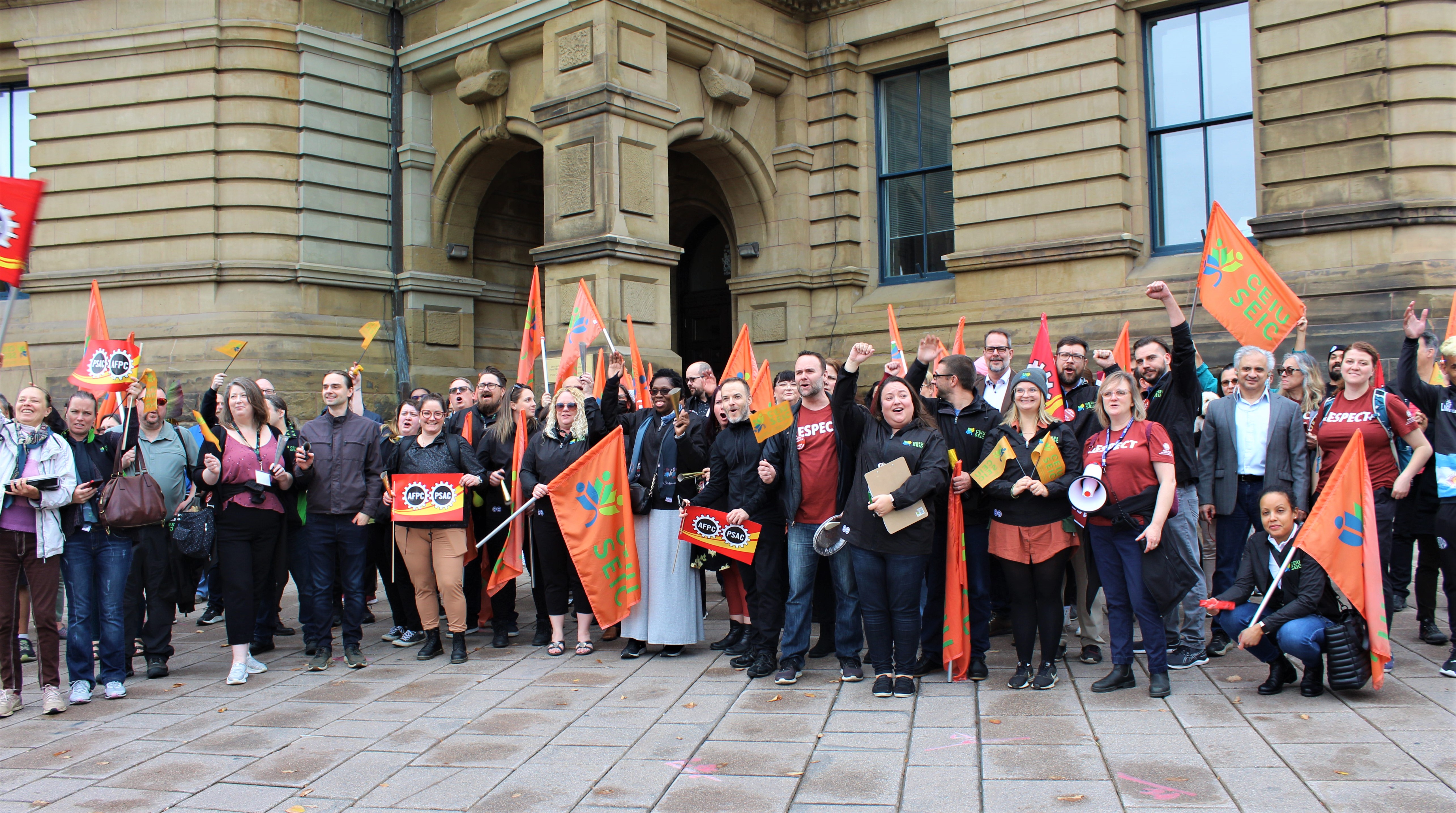 Nominations for the fifteen National Vice President positions closed at 9:00 p.m. on January 20, 2023.

After the nomination process, eight individuals were elected by acclamation to the positions for which they were nominated. They include:

Those who have submitted nominations are :