On December 6th, we remember 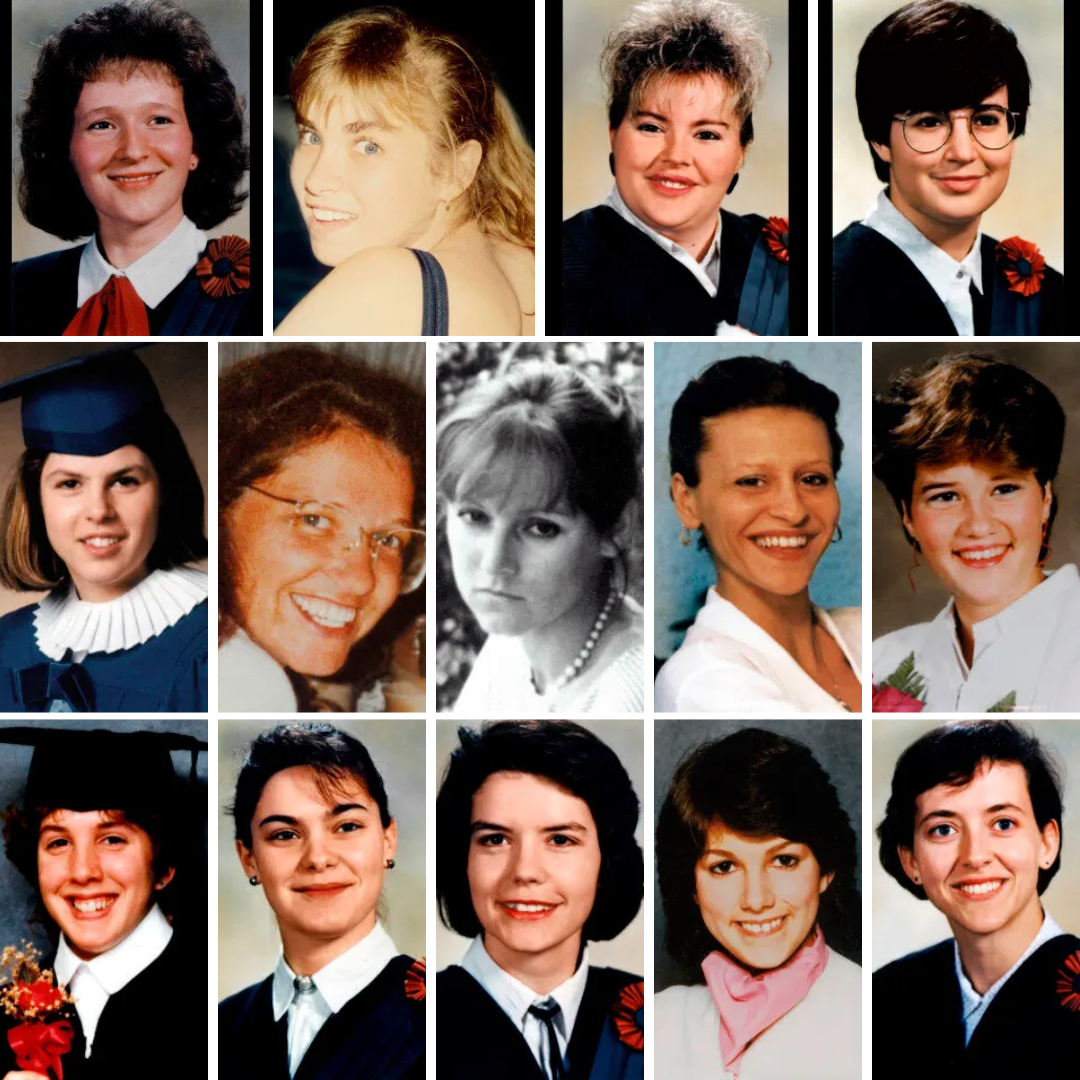 The National Day of Remembrance and Action on Violence against Women takes place on December 6th each year. Today, CEIU remembers the 14 women who were murdered 33 years ago at Ecole Polytechnique, and all of the other women in Canada and across the world who have experienced gender-based violence.

This year’s commemorations are particularly significant given the recent murder of Mahsa Amini and over 400 protesters in Iran, most of whom are women. The protests started when Amini was killed in police custody for not abiding by the country’s strict dress code for women.

The violence in Iran is not isolated or unrelated to the many other forms of gender-based violence around the world. About 1 in 3 (30%) women globally experience physical and/ or sexual violence, mostly at the hands of an intimate partner. Women are also subject to forms of state violence, from controls on women’s bodily autonomy to justice systems that ignore and revictimize women who come forward to report violence.

In Canada, intimate partner violence (IPV) has increased for seven straight years, while family violence has increased for five years in a row. The vast majority of those affected by these forms of violence are women and girls (more than 7 in 10). This increase in gender-based violence is in part due to the isolation that occurred during Covid lockdowns, although not entirely, since the rise in violence began before the start of the pandemic.

Gender-based violence is even more prevalent for women from marginalized communities. For example:

The 16 Days of Activism against Gender-Based Violence take place from November 25 to December 10. Now, more than ever we call on you to participate in our #CEIU16Days of activism. Gender-based violence impacts everyone. We all have a role to play in fighting against gender-based violence and taking meaningful action to ensure that tragedies that happen daily and tragedies like l'École Polytechnique de Montréal never happen again.