On August 16th, 2022, the Canada Employment and Immigration Union (CEIU) met with the Minister of Families, Children and Social Development, Karina Gould. Held in Toronto, the meeting was an opportunity for CEIU to discuss the ongoing concerns regarding Service Canada centres. 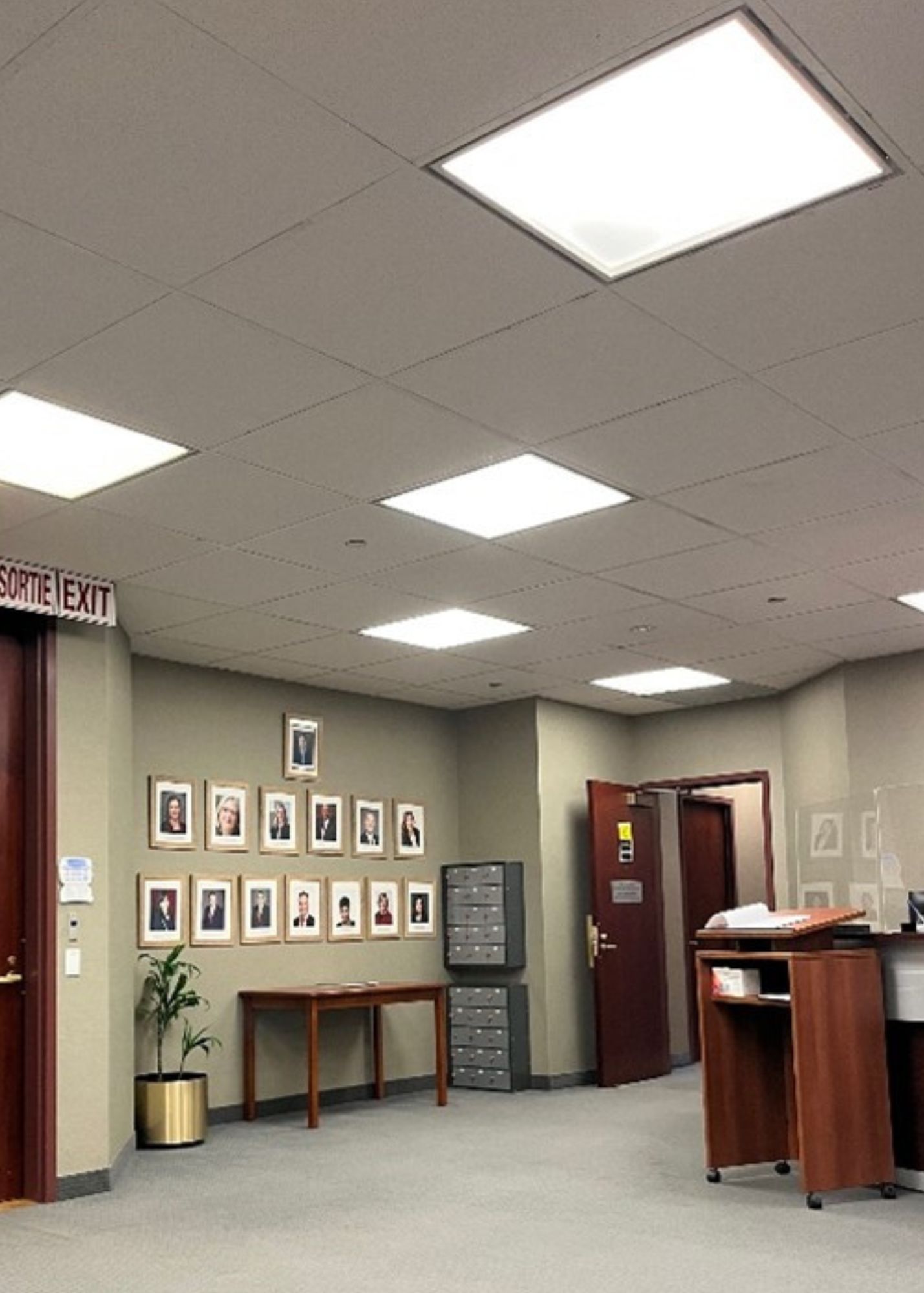 Along with the National President of the Union of National Employees (UNE), the National Executive Vice-President (NEVP) of CEIU took the opportunity to present the ongoing struggle of Service Canada employees.

In her address to the Minister, Crystal Warner said that much of the work of Citizen Service Officers (CSOs) is related to processing passport applications. This traffic causes delays in the provision of other services such as employment insurance or pensions.

“The safety and wellness of our members working in the front end has been secondary to this employer who did not prepare for the long line ups, and have put their staff at risk as a result of their inaction.” says Warner. She insisted this government must do better for these workers, who have been dedicated to serving Canadians, and were the face of the public service throughout the entire pandemic.

Other issues raised by the NEVP included the contracting out of 1 800 O-Canada, the EI backlog, as well as the increased volume of EI fraud. Concerns regarding automation were also raised, in addition to overall staff shortage and retention issues.

Both Warner and King called for the re-opening of IRCC and CRA client facing offices to better serve Canadians.

At the end of this exchange, Minister Gould praised the dedication and work accomplished by members of CEIU and UNE since the beginning of the crisis. She also promised to consult the unions on the EI reform, fraud, the ongoing situation in the front end, and to investigate the contracting out of 1800 O-Canada.