Members of Local 80226 in Sydney, Nova Scotia, held a “Day of Action” to show their support to the bargaining team.

Helen King, President of the Local as well as the newly elected Alternate National Vice-President for IRCC can be seen in the middle of one of the picture with two other strong union supporters. 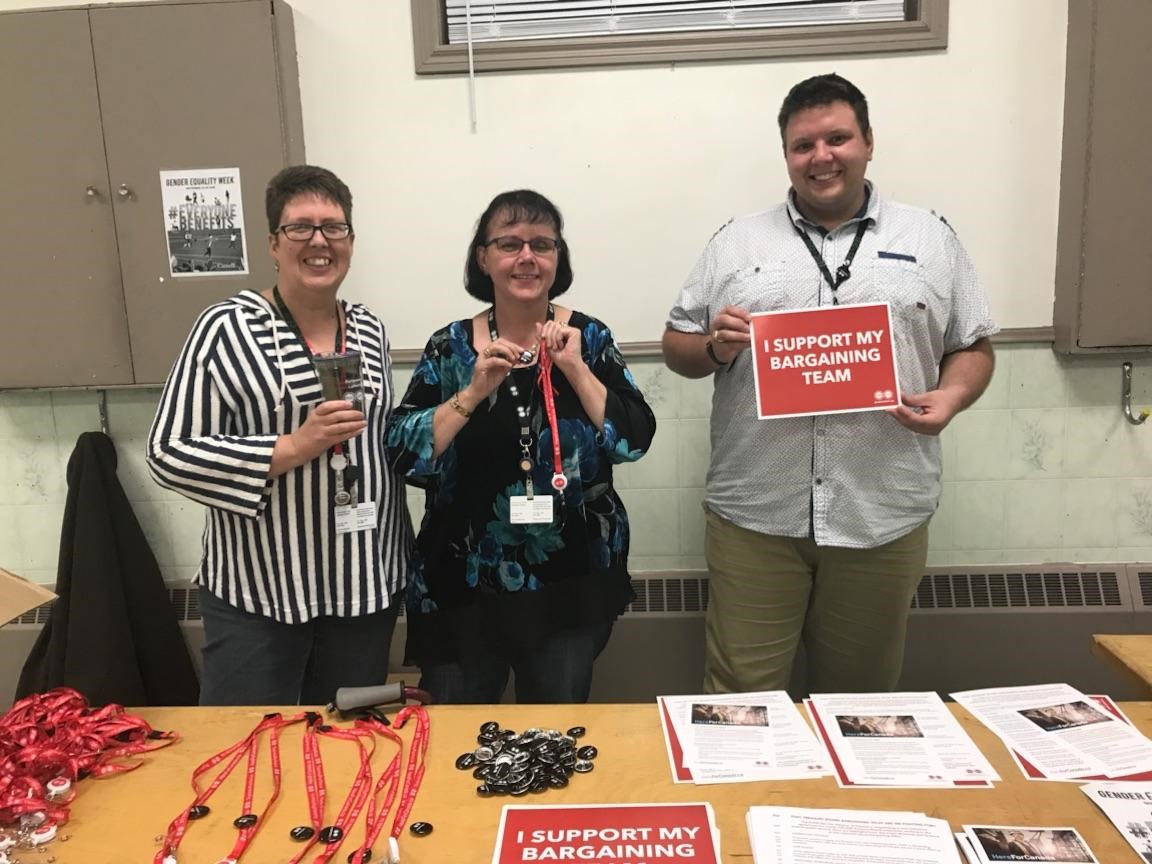 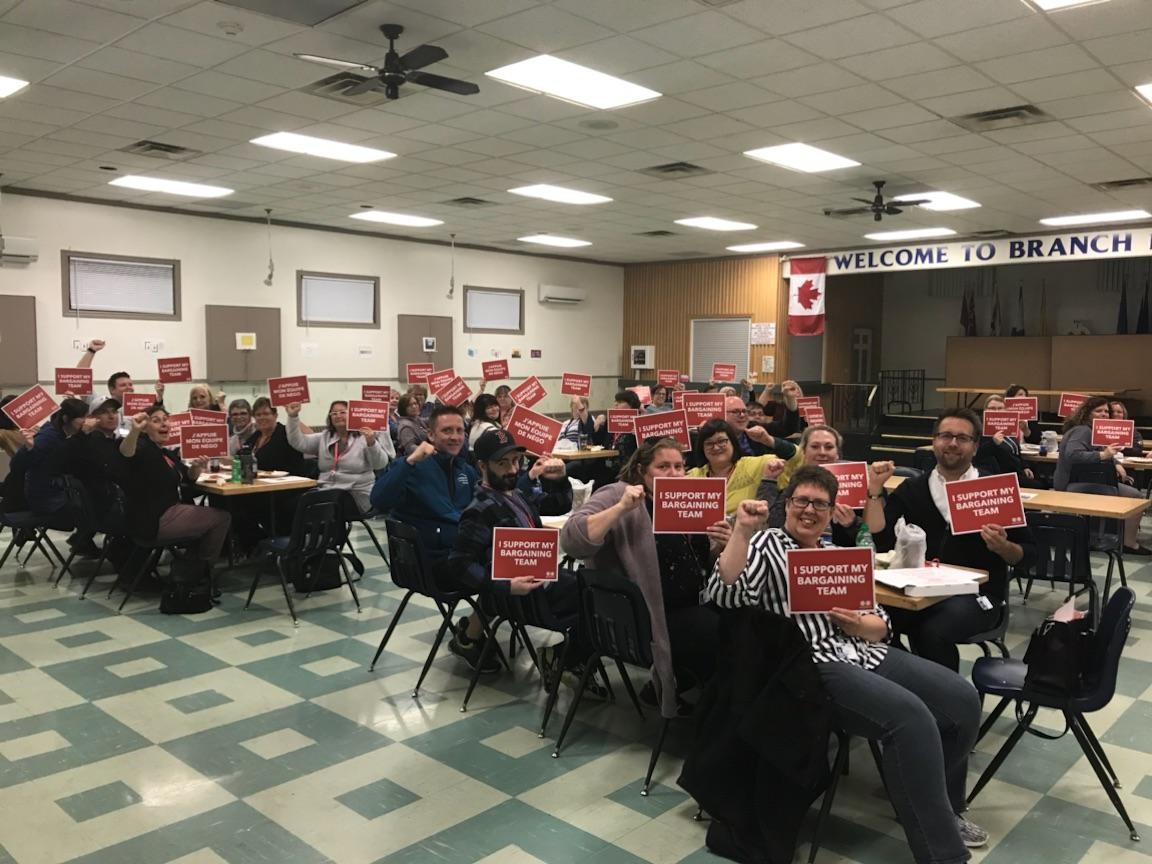